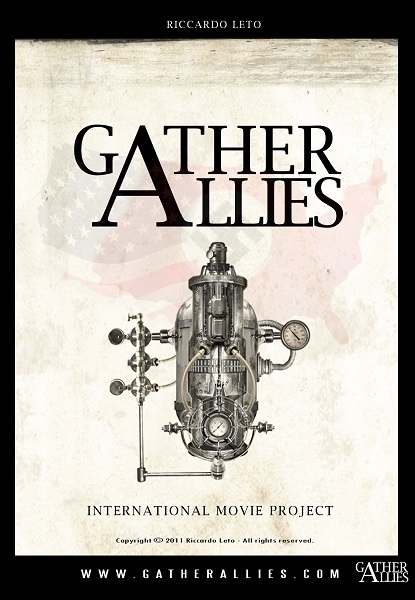 1944. A group of American soldiers guard some secret formulas. One night they are taken by surprise by a German patrol, and shot to death. The invader is not from that time, but from a future era. The precious secret, kept by the Americans, proves to be an important project - never realized - for a new weapon of mass destruction, necessary in the future to fight a new and very powerful enemy: "The Church".