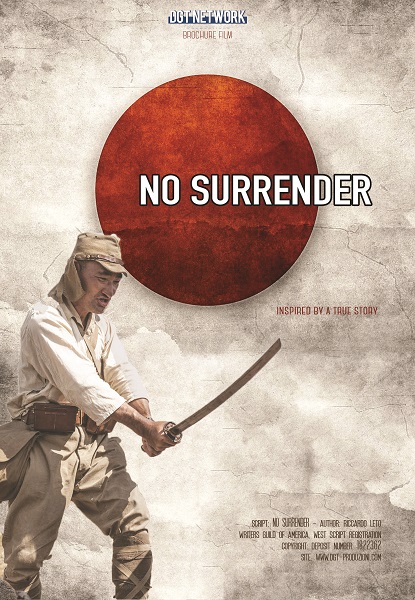 December 30th 1944.
Japanese Lieutenant Hiroo Onoda is sent to preside over the island of Lubang in the Philippines to carry out reconnaissance and sabotage operations. The war ends and the lieutenant "is forgotten" with some fellow soldiers for a total of about 29 years. In 1974 Onoda accepted the surrender thanks to the intervention of his former commander.
- Based on a true story -